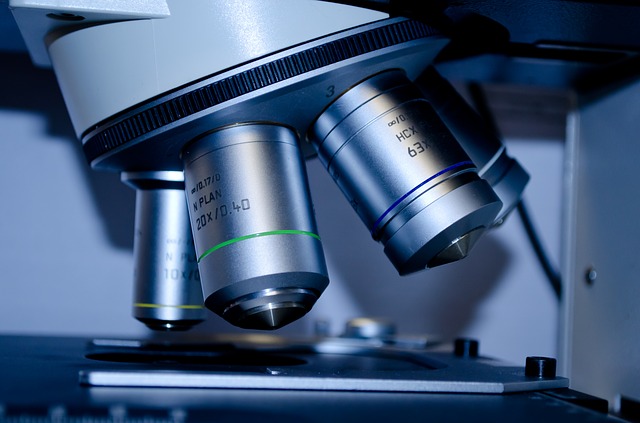 If your relationship is suffering from a difficulty with sexual performance, then you’ll be happy to hear that there is a great deal of research and experimentation going on to deal with the problem. These following scientific studies are showing the most promise for those who deal with sexual dysfunction as a part of their regular lives.

Melanocortin activators: This exciting, new medicine has been shown in clinical studies to create erections in animal studies. The premise for this treatment is a nasal spray that creates erections in men who suffer from erectile dysfunction as a result of psychological or emotional reasons, rather than physical impairments.

Topiglan: As the name suggests, this treatment is a topically-applied cream, which is believed to have a predictable effect of creating an erection. This cream is a new format of another previously-available erectile dysfunction drug called alprostadil that was meant to be taken as an injection or suppository. If clinical trials continue to go well, certain patients will gain this option which will perhaps provide a more comfortable form of use.

Gene Therapy: The concept with this form of treatment is to inject certain types of protein cells into a man’s body who suffers from sexual dysfunction. These protein cells can help the man create the type of physiological responses necessary to produce a firm erection. The upside of gene therapy is that it could offer a one-time and simple fix for men, as opposed to reoccuring pills or treatments that must be maintained at a cost. The downside is the regulatory burden for companies and scientists trying to innovate in this area. The governments of the world have an interest in preventing this type of study from taking place, apparently.

Uprima: The format of this treatment is tablet form and is intended to be used by dissolving it under the patient’s tongue. This interesting and new chemical formula has an effect by working on the dopamine reactors and receptors in the patient’s brain, creating the proper conditions to naturally get an erection. Due to reports of some people feeling rather nauseous or dizzy after taking the medicine, it is currently on hold for coming to America.

If you or someone you know is struggling with sexual dysfunction and are grasping at straws trying to find a solution that would work, look forward to some of these breakthroughs getting released, used and adopted into the mainstream. Hopefully, these and future sexual innovations can be the trendsetters that get even more research and funding to go into sexual health improvement through science and medicine.